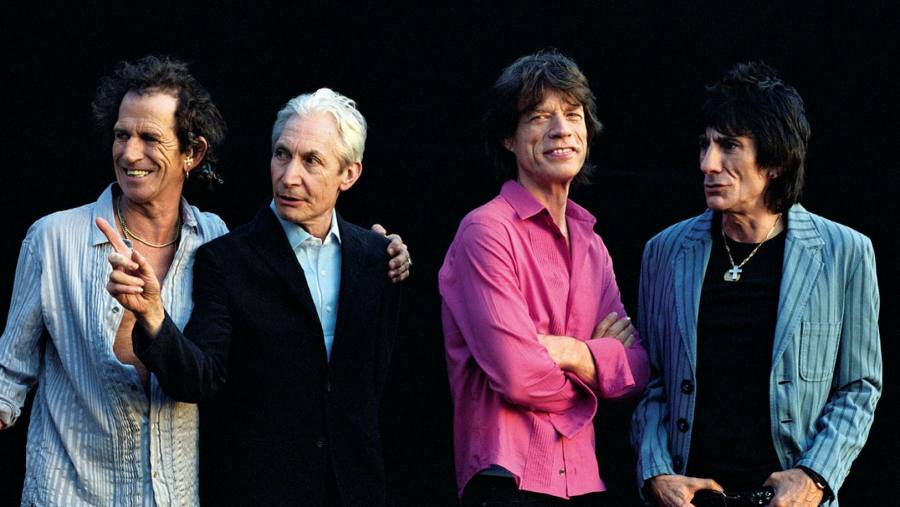 “No clichés!” Mick Jagger declares firstly of My Life as a Rolling Stone, a brand new interview-led BBC documentary collection. It’s a proclamation that may’ve carried extra weight had it not simply adopted an intro spiel (narrated by Sienna Miller) full of the identical outdated truisms about how they have been the prototypical rock band.

Some clichés are simply info, however many fanciful, mythologised photographs have been carved into the Stones throughout their many years on the high. Over the 4 episodes — every dedicated to one of many mainstay band members, together with the late Charlie Watts — the present seeks to supply novel and intimate views that inform a extra genuine story of the group than the assorted on (and off) stage antics.

We start, naturally, with Jagger. There are smatterings of biography from the LSE years to the LSD years and past. However greater than an exhausting private historical past, the episode is an absorbing account of his cultivated persona. Whereas he doesn’t fairly attempt to sanitise his previous, Jagger is raring to spotlight the artifice behind the braggadocio and the dangerous boy popularity. You may really feel his long-standing frustration for the way the press demonised the band as a “group of addicts somewhat than a bunch of musicians”.

There may be loads of deal with Jagger’s diligence in learning his forebears, in addition to his savvy harnessing of the facility of tv and business branding. Those that know him use phrases similar to “rigour”, “honour” and “self-discipline”, whereas the exterior observers depend on “insurgent” and “animal”.

Keith Richards is reframed as a delicate soul somewhat than an agent of chaos. He’s heat, humorous and slightly laconic; his raspy giggle typically dietary supplements his commentary. He will get the road of the collection — about how Brian Epstein disguised that the Beatles have been “filthy slime like [us]” — and is commendably candid about his substance abuse points. “I wouldn’t advocate it to anybody, however it’s a tough outdated world,” he says with touching understatement.

There’s a reluctance to color issues black. Although granularity can’t be anticipated from a sweeping survey, there are important and painful recollections — from the notorious and tragic Altamont Free Live performance to founding member Brian Jones’s demise — which might be given scant consideration. However you’ll be able to’t at all times get what you need, and as a diamond anniversary celebration of their magnetism, craft and endurance, the documentary makes for a totally satisfying viewing. Right here’s to the subsequent 60 years.

On BBC2 from July 2 at 9pm; all episodes on iPlayer thereafter